Berlin is known in many circles as the “Party Capital of Europe.” Its nightlife scene does not disappoint as it is inclusive and diverse. The cultural explosion of Berlin expanded to nightclubs, expanding its clientele to a broader audience. Three years ago, Berlin’s nightlife and club scene was on an all-time high. 2018 was viewed as a financial boom in this sector as it brought in $1.7 billion dollars to the economy (Source: The Local). 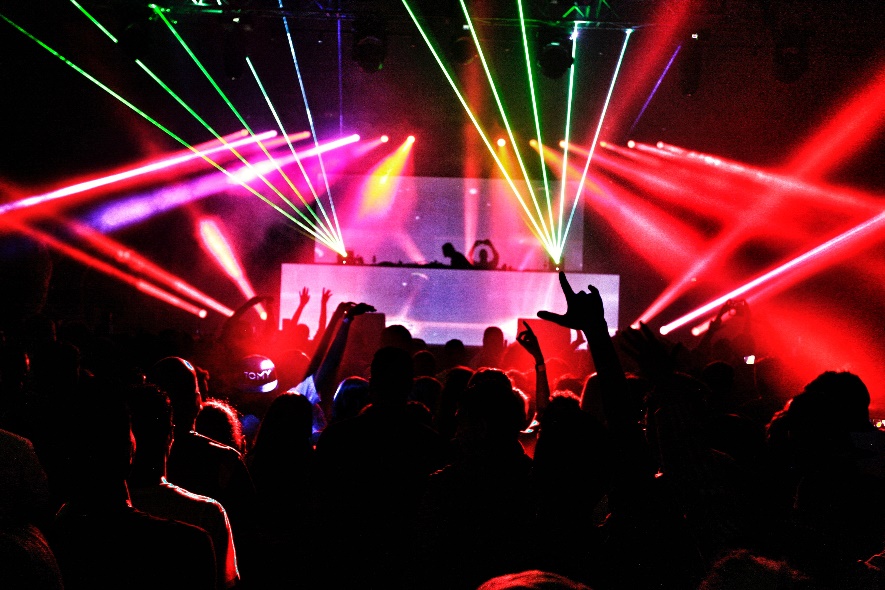 However, 2020 was met with unexpected challenges as the pandemic swept the world, including Berlin. Since then, nightclubs have suffered economically due to the lockdowns.

Nevertheless, recently music clubs have been declared as cultural institutions, shaping the identity of city districts as an important part of cultural and economic life. With this new outlook, nightclubs will be better able to return to their previous heights, keeping cities and neighborhoods diverse in culture and entertainment. Cultural institutions are also eligible for additional support and protections, including tax breaks, permits that allow them to operate in broader areas of the city, financial aid to overcome the economic impact of the Covid-19 pandemic and more. 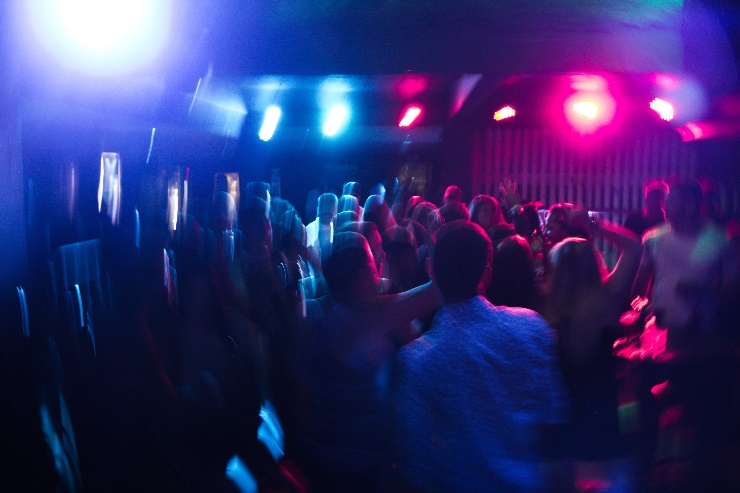 Closed clubs are expensive, so the city would like to support open venues despite the still continuing Covid19 pandemic – starting several initiatives to get it back to old heights. (Source: DW). Currently in September 2021, because of the variants, depending on the location, proof of vaccination isn’t enough, club patrons are required to provide negative coronavirus tests to enter.

Nightclubs are more than dance venues; they are known to be safe spaces for many marginalized communities, including different segments of the queer population. They are an essential contribution to the city’s culture, such as galleries and museums. Without the nightlife culture, the city is not the same.

Berlin is a trendsetting city that will always been a beacon for the German culture as well as a melting pot. This also includes the diverse nightlife scene, which includes something for every type of patron in need of entertainment on a weekend or weeknight. A few nightclubs that are staples of Berlin nightclubs are the following: 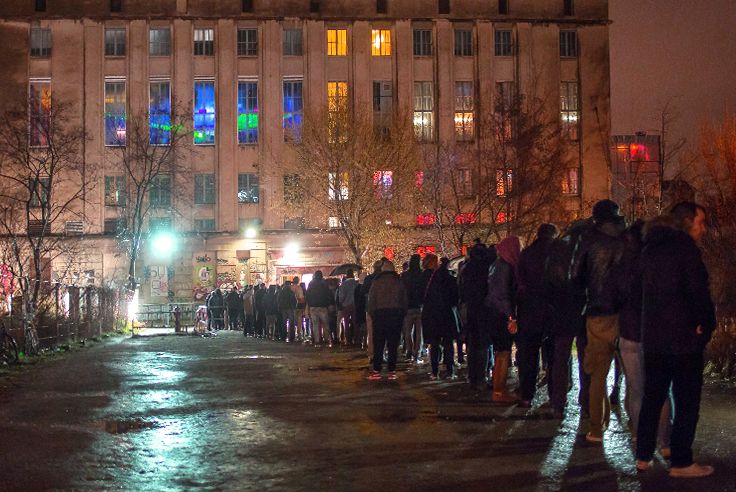 Since World War II and the reunification, Berlin has undergone many essential transformations, which still impact its current economic status. Transforming former warehouses and factories into vibrant nightclubs, bringing patrons and partygoers from all over the world has helped strengthen Berlin’s economy. Moving forward, Berlin will continue to find its stride in nightlife with cutting-edge venues that meet the current demands of the market.