Skytrain´s purpose is to attract more early-stage investment into Berlin by seeking out LP investors in the U.S. and matching them with Berlin-based venture capital firms.

Berlin also wants to create a platform that counteracts persistent myths and fears about the difficulties in deploying capital in Germany and Berlin. The program will create a catalog of content for investors (both LPs and funds) to make it easier to understand the intricacies of investing in Germany.

According to studies and expert opinions, there is a lack of quality, realistically-valued funding opportunities for early-stage investors in the U.S., so attracting this investment to Berlin is timely, desired and a largely unrealized opportunity. Skytrain will leverage this chance, helping both investors and startups, by curating personal access to the city’s tech ecosystem.

Skytrain will be run by Silicon Allee, which was founded by Schuyler Deerman and Travis Todd, two American-born entrepreneurs, who have founded their own startups in Berlin and are now both investing back into the ecosystem. Silicon Allee has a 10-year track record of creating networks between Berlin and the U.S. as well as between local and international entrepreneurs.

Travis Todd, Co-Founder of Silicon Allee and Head of Skytrain explained: “We’ve been running networking events in Berlin for over a decade and know that by creating these events for U.S. LPs and Berlin’s fund managers, we will catalyze the connectivity of the whole transatlantic ecosystem.”

Since Los Angeles has been a sister city of Berlin, is a new emerging hotbed of tech innovation and home to a diversity of “new money” looking to invest into the technology sector, the program will start with a focus on Los Angeles. Schuyler Deerman, Co-Founder of Silicon Allee has been living in Los Angeles for years and has built a sizable local network of local founders and investors. With L.A. as a starting point, the program will reach out to relevant players in the rest of the U.S. and attract them to Berlin.

Given that the Berlin Business Office, USA, as strategic partner of Skytrain, is based in New York, the city will also feature as the East Coast gateway for Berlin-based companies as well as increasing the awareness of the importance of internationalization, for startups as well as for investors. 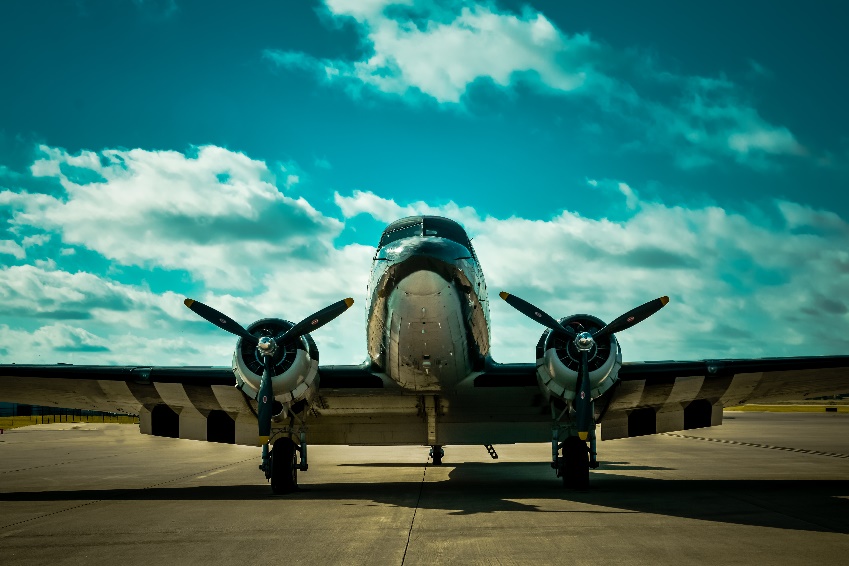 The name of the project was inspired by the Berlin Airlift (Berliner Luftbrücke), which served to supply the isolated capital city of West Berlin during the cold war. The Douglas C-47 Skytrain was the name of the plane used by the Allies in the airlift.