The City of Berlin and Berlin Finance Initiative (BFI) has launched the transatlantic finance & tech network, “Fin-Tech Leaders,” to accelerate internationalization and business cooperation between Berlin- and U.S.-based startups and organizations.

As the coalition agreement of the Berlin Government envisions, the City of Berlins and BFI foster Berlin’s position as EU’s leading FinTech hub. The BFI is a voice for this hub to promote new technologies in financial services and the digital economy.

6 out of 7 German fintech unicorns were founded in Berlin. Berlin has the highest startup density within the country and claims to have the most investments in the associated fields. The city’s openness and diversity are attractive to businesses overseas. “Berlin has made a name for itself as a global startup hub, attracting talent from around the globe,” says Achim Oelgarth, the initiator of BFI, “We want to foster our international relationships to advance Berlin as the leading European Fintech & Tech Hub because I believe that Berlin’s FinTechs need to grow beyond their domestic markets. Some of them are already in the US and more will follow”. 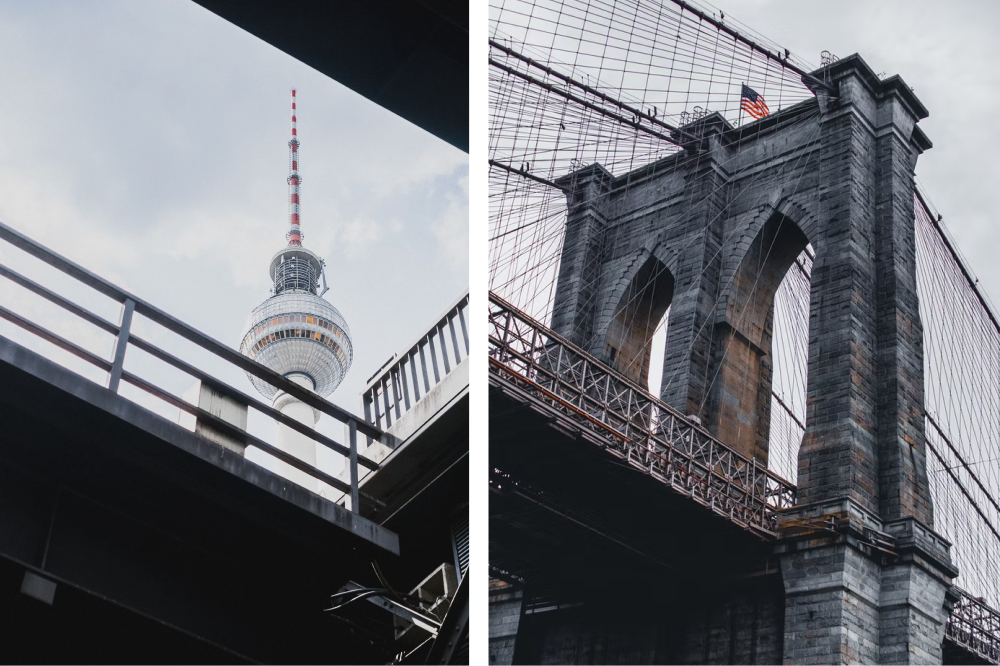 Essential for the Berlin-USA initiative of BFI is to support qualification for interested startups for both markets via access to essential go-to-market information, workshops, events, and networking opportunities with relevant transatlantic partners.

Together with the Berlin Business Office, USA, the initiative will pay special attention to connecting the Berlin ecosystem to the US’s diverse finance & tech hubs, particularly involving Atlanta, Miami, San Francisco, and New York City, with many activities to come. The forthcoming networking event “Berlin meets Atlanta” on July 6 in Berlin at Studio 14 @ RBB marks the kickoff of an entire event series for bridging both ecosystems. 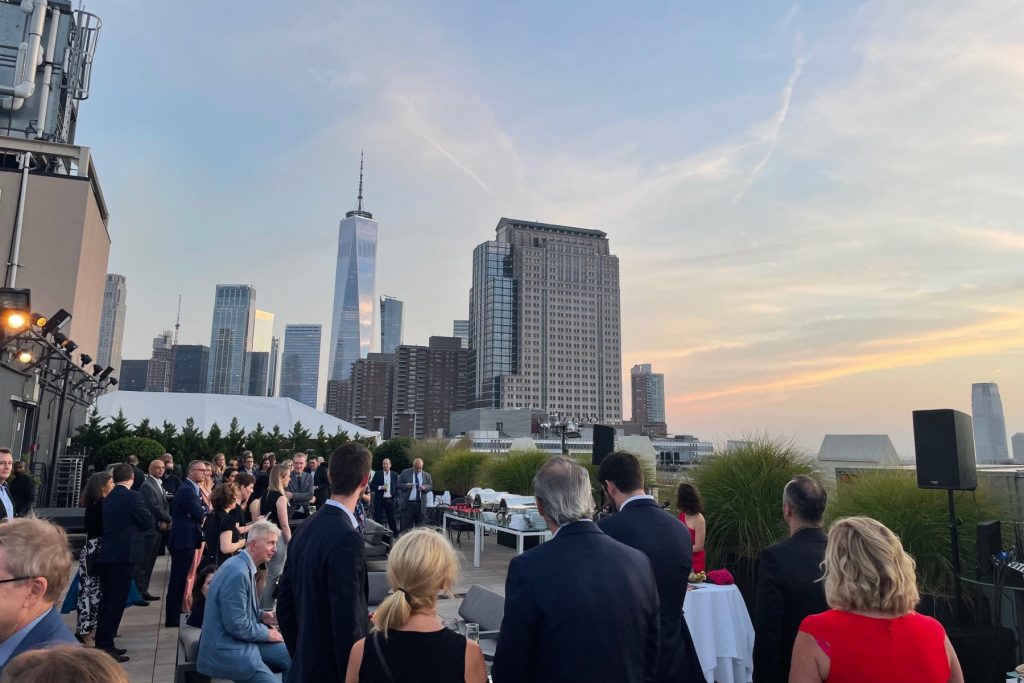 Alexander Daamen, Head of Berlin Finance Initiative, USA, emphasizes: “We aim to prepare Berlin-based finance and technology startups for the US market by cultivating a strong network of like-minded entrepreneurs and leaders. By facilitating knowledge and partnerships, we will help overcome barriers to enable growth for participants of our network.”

For more information, check out the newly launched website of the initiative and join the “Fin-Tech Leaders” network:

ITS World Congress in Los Angeles

The ITS World Congress “Transformation by Transportation” in Los Angeles is just around the corner. The Berlin Business Office, USA will be there from September 18th – 22nd and is currently planning several activities together with Berlin Partner. This year, Los Angeles and Berlin are celebrating 55 years of being sister cities.

“Made in Berlin” meets Atlanta, Georgia

After the successful startup pitch event in Berlin, the series of events continues in Atlanta, Georgie. Representatives of venture capital, corporates of the financial sector and startups from Berlin and the U.S. will be joining our upcoming event.